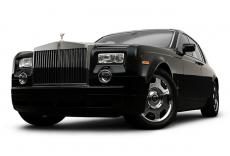 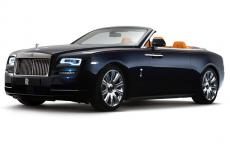 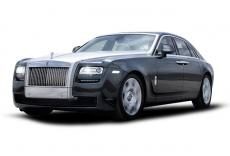 Not the Rolls-Royce you're looking for

Contact us and we will find you the exact Rolls-Royce model you desire.

Affluent Style through Portugal with a Rolls Royce Luxury Rental

When visiting Portugal, you want to show off your elegant and impeccable taste by traveling in a Rolls Royce for hire. We have an entire fleet of vehicles that are going to make a jaw-dropping first impression. The Rolls Royce Phantom sedan features a stellar 6.75-liter V12 engine and 453 horsepower.
You can also rent the Rolls-Royce Dawn, an exquisite convertible for four to experience the powerful 6.75-liter V12 engine and 453 horsepower. If you prefer, get behind the wheel of a Rolls-Royce Ghost, a most luxurious sedan and hit the road with a 6.6-liter V12 and 563 horsepower. Then, head to your favorite cities for the time of your life.

Setubal to Lisbon
Rally of Portugal

If it’s possible to plan your trip in May, you’ll have the pleasure of attending the Rally of Portugal. Just head north from Setubal on the A2 and A5 for 65 km in your Rolls Royce Dawn until you reach the busy city of Lisbon. This thrilling motor race was first created in 1967 and set the stage for championship rallies from 1973 to 2001. It has been back again since 2007 and is showcased in both Lisbon and Faro as well.

Other than the rally, head on over to the National Coach Museum where you can view an extensive collection of fine carriages from around the world. This is one of the top museums to visit in the area. It is located in the old Horse Riding Area found in the Belem Palace.
The arena was built back in 1787 and was primarily used to train horses and host exhibitions. Mostly, these were viewed by the higher class and the Portuguese royal family who would sit in the balconies. Some of the rare items you’ll view include the 16th to the early 17th-century traveling coach that was used by King Philip II of Portugal.

Aside from that, be sure to check out the Baroque 18th-century carriages which are eloquently decorated with paintings and precise woodwork. One of these includes a ceremonial coach which was given by Pope Clement XI to King John V in 1715. There are also three coaches from the Portuguese ambassador to Pope Clement XI which were built in Rome in 1716.

With the large selection of sites to see, authentic food to try and nightlife to enjoy, you may find yourself exploring Lisbon for more than a day. With your Rolls Royce luxury rental car, you can take in all the sites and show off your polished style in the process. Just don’t be surprised when people take notice of who you are. 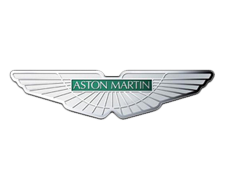 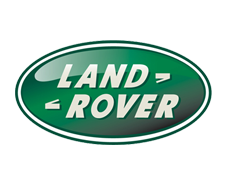 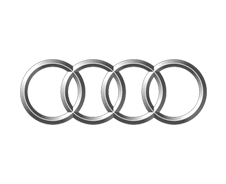 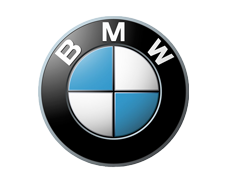 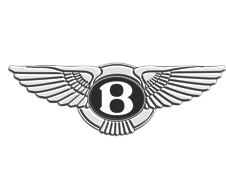 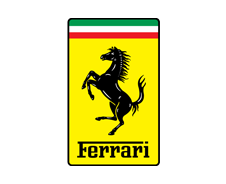 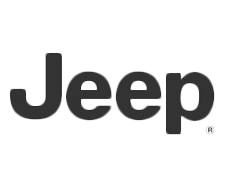 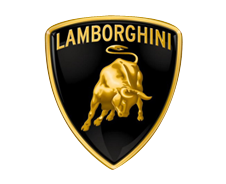 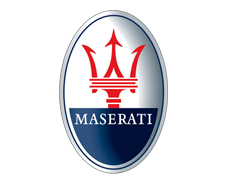 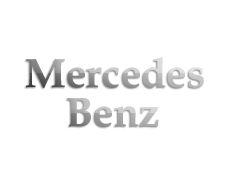 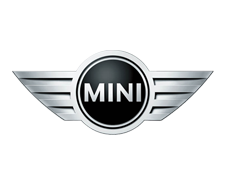 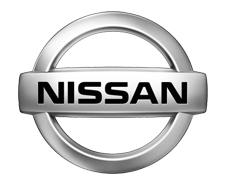